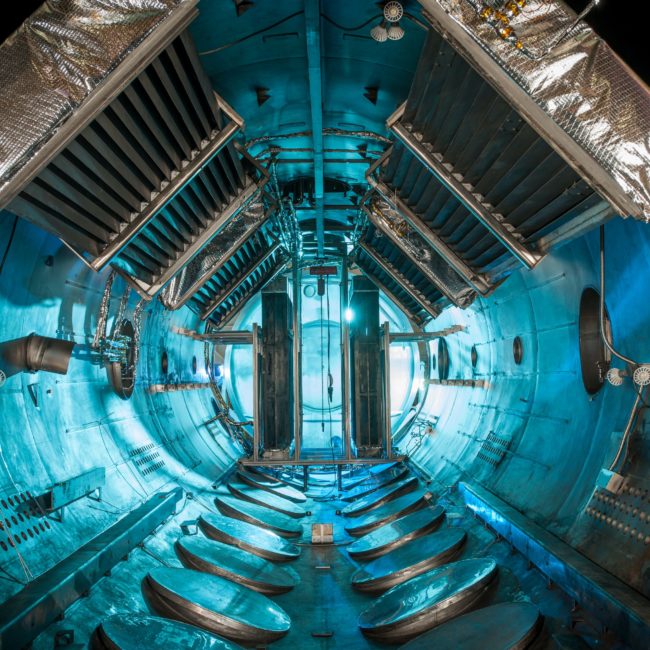 Space for the Masses

It looked like the inside of a walk-in freezer. The machine measured just shy of twelve feet by twenty feet, and the first time Delvin saw it, he had to side-step his way past a crammed crowd to find his spot. He reached the #29 slot, and, just as in the training, reached straight up to find his helmet. He dropped it onto his head and fiddled with his suit collar to strap it on. Most of the helmet blocked his vision, so his fingers fumbled in his blindspot, looking for the latch. He looked around, and his neighbor was eyeing him through the visor. When they caught eyes, she pointed her gloved finger to the latch on her helmet, and Delvin quickly found his own and secured the strap.

He said “Thanks,” but remembered training, and due to the mostly-soundproof nature of the spacesuit, knew she couldn’t hear. He quickly rolled his eyes and mouthed “Sorry.” She smiled, and her lips formed the words of “No problem.”

Every passenger was a clone, with the same gray suit and helmet, eyes staring forward out of the orange-tinted visors. The brief glance of Delvin’s neighbor seemed to say she was here for the same reason Delvin was; to quench their curiosity to see space up close. This trip was one of the first, and Delvin imagined curiosity drove most of the early passengers. He still remembered the taste of the slightly-burnt toast the day he heard the news. He was leaning against his chipped, laminate counters in his dark apartment, watching the morning news on his small TV. He was half-in and half-out as he prepped his toast, poured some orange juice, and checked his phone simultaneously. The phrase “space travel” piqued his interest, and as the news of a small, consumer vessel broke, his attention was fully captured. You didn’t have to be an astronaut, or rich, or someone famous. As an ordinary person, Delvin called in sick to work after the news to spend time learning more, filling out the application, and adding his name to the lottery. He didn’t even finish his toast.

Now he was here, in the machine, watching the informational video on his visor. There had been only a few hours of training just prior, and now, according to the video, they were minutes away from experiencing space. A bright red countdown appeared in the corner, above the video.

The video was mostly about what they’d see, and how long they’d be there, and the process to decontaminate once they returned, but Delvin wasn’t interested. He had already read the provided material and more. It had been 8 months since the lottery drawing. The anticipation had been the worst. Every day after work he’d go up to the roof and just stare. The sounds of the city were silenced by his imagination. The stars twinkled and seemed so far away. He drew them. He memorized constellations. The moon phases came and went, and Delvin took them all in. It had been a long summer, but the time was finally here. He’d see what the moon and the stars really looked like, and he’d come back and draw them again, but this time, they’d be drawn like an animal from the zoo, up close at a safe distance, not something imaginary you had only heard about in books.

The video shut off. The countdown flashed 2:00. There was a rumbling beneath Delvin’s feet. The explorers in space suits shifted, some fell over, and Delvin braced himself as best he could. Training had talked about it, but like an earthquake, it was something you were never really prepared for. He took a deep breath and glanced to his neighbor. Their eyes locked. He could tell she was smiling. He smiled back, and another bit of turbulence knocked him around. Instinctively, he reached out to the person next to him, the unknown woman, and grabbed her elbow. Her eyes flashed “Thank you” again, and Delvin’s mind wandered to the future. Not when he got to see space, but when they returned. Would he be able to talk to this mystery woman about their trip? Would they grab coffee and laugh and share a bond because of their unique timing in life? He grasped the suspender-like restraints across his chest and sucked in another deep breath. The future seemed brighter than it ever had been.

The rumblings had stopped, which they had been told was normal, but now the tension rose in the room. It clung to the sides of the machine, almost visible if Delvin looked closely enough. The collective nerves in the cramped space joined forces, warning the other nerves, and the situation fed on itself, spiraling into a bundle of tension across the rows of standing people. Delvin started sweating and, without thinking, wiped the back of his hand across his visor. He quickly dropped it back to his harness and hoped his neighboring amateur astronaut hadn’t seen.

They were seconds away now from their trip, the clock had disappeared once it hit “00:10,” and the rumblings returned. A muffled scream came from behind him. Delvin held his breath. The woman next to him reached out and grabbed his hand. He squeezed.

The walls of the machine started glowing. A soft white at first, and then blue. It grew in intensity until Delvin had to close his eyes. The darkness of his eyelids changed to bright gray, and when he thought he couldn’t close them any tighter, the light changed to a dark red.

It was supposed to be fast and barely noticeable. That’s what the training had said.

He opened his eyes. The once formal lines of explorers had turned into chaos. People were pacing. Some had taken their helmets off. He lost sight of his neighbor.

Text was scrolling across his visor. It read “Please remain in the vessel.”

What was Delvin eating for breakfast when he heard the news of the trips? (Answer should be 1 word)

What drove Delvin to want to experience space? (Answer should be 1 word)

Did the passengers on the vessel have any training for their trip? (Answer should be 1 word) 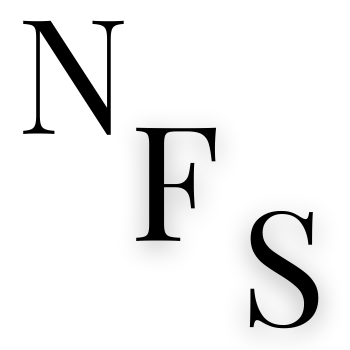